Debut at the Staatsoper Hamburg 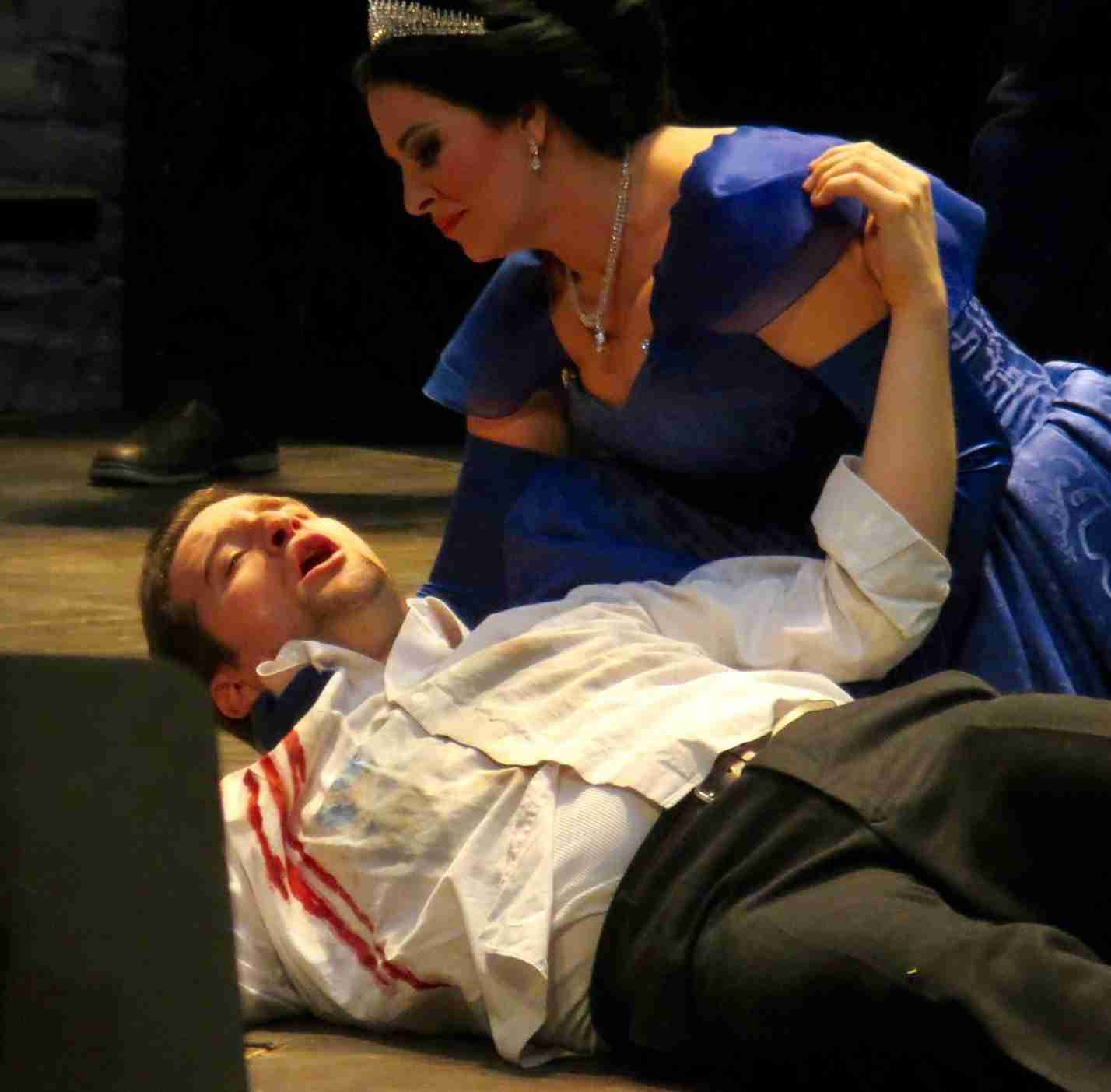 On March 21, 2018 Riccardo Massi makes his originally scheduled debut at the Staatsoper Hamburg as Cavaradossi in Tosca. His unexpected debut at the prestigious German opera house took place on March 17, when he jumped in for a colleague in the tenor solo part of Verdi’s Messa da Requiem.

Last month Riccardo appeared as the ill-fated Puccini hero at the Royal Opera House, Covent Garden in London, where – according to The Guardian – he gave “an electrifying performance”. In Hamburg he is reunited with the Tosca of Angela Gheorghiu, who partnered him in London in 2016.

Information about Tosca at the Hamburg State Opera: