Don José in “Carmen” in Taiwan 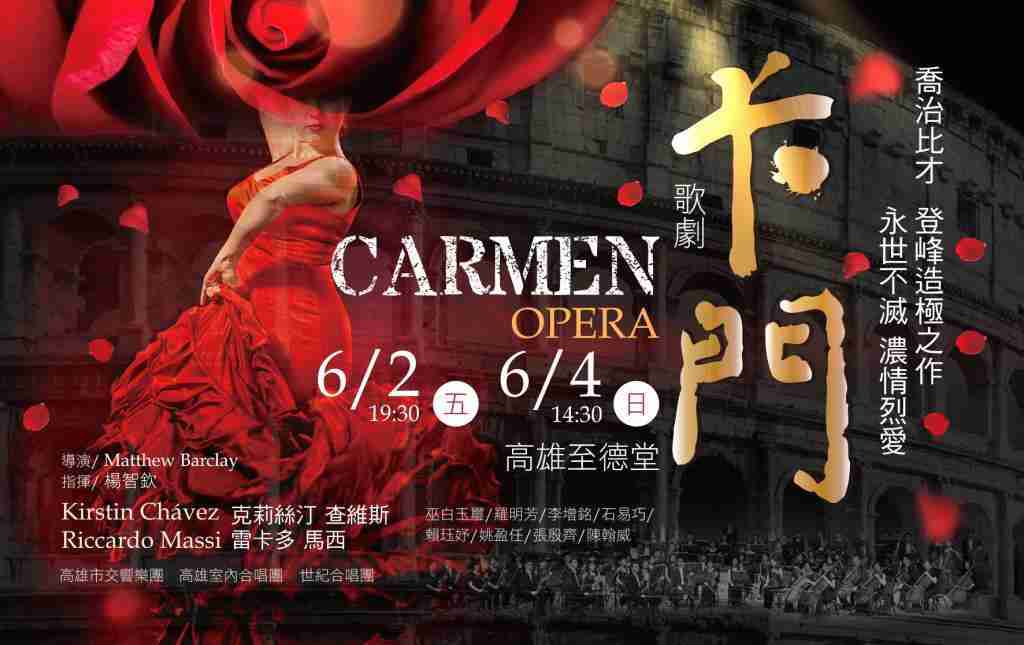 On June 2 and 4, 2016, Riccardo Massi will sing the role of Don José at the Taiwan KSAF in a Matthew Barclay production of Carmen conducted by Chin-Chin Yang, alongside Kirstin Chávez in the title role.

“Matthew Barclay’s production is as a whole traditional”, says Riccardo Massi about this mise-en-scène. “Set in the early Francoist Spain, it perfectly recreates the atmosphere typical of Bizet’s score. It is a pleasure to work here in Kaohsiung: the production, the orchestra led by Maestro Chin-Chin Yang and the cast headed by Kirstin Chávez create a dynamic and extremely pleasant working environment. Taiwan, like mainland China and Hong-Kong, is relatively new to Western opera and the enthusiasm of the crew as well as the audience is truly contagious!”.

Riccardo Massi has already performed Bizet’s masterpieces in prestigious opera companies such as the Deutsche Oper Berlin, and will reprise it in September at the Los Angeles Opera.

Information about Carmen at KSAF: