Debut as Gabriele Adorno in Simon Boccanegra in Marseille 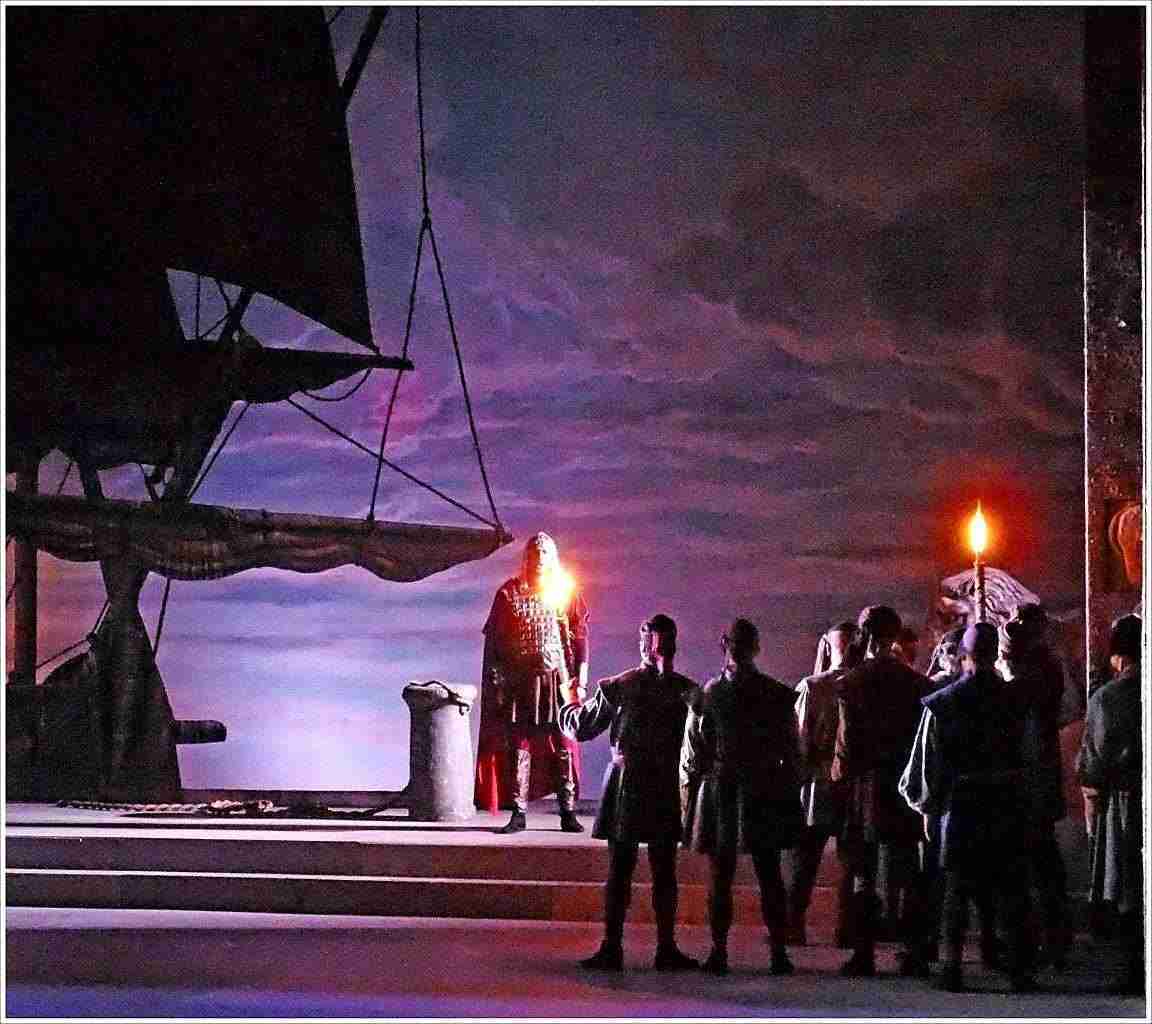 On October 2, 2018 Riccardo Massi will make his role debut as Gabriele Adorno in Simon Boccanegra at the Opéra de Marseille, in a production by Leo Nucci and under the musical direction of Maestro Paolo Arrivabeni, the first of a series of four performances running through October 9, 2018. He will sing alongside Juan Jesús Rodriguez in the title role, Olesya Golovneva as Amelia Grimaldi and Nicolas Courjal as Fiesco.

“Adorno is a challenge either for the very multifaceted singing and the interpretation particularly in Act II in which the dynamics among the Doge, Amelia and Gabriele change completely.”, states the Italian tenor. “It is a honor for me to debut this role at the Opéra de Marseille, under Maestro Arrivabeni and in a production staged by such a living legend as Leo Nucci, who works with the utmost respect for the libretto and Verdi’s music. I am very fortunate to have found myself in such a felicitous collaboration for my role debut.”

After this Simon Boccanegra, Riccardo Massi’s 2018/2019 season engagements include Cavaradossi in Tosca at the Washington National Opera, Des Grieux in Manon Lescaut at the Bolshoi Theatre Moscow, Pinkerton in Madama Butterfly in a gala performance at the National Theatre Mannheim and at the Bavarian State Opera, Cavaradossi at the Semperoper Dresden and Pollione in Norma at the Bavarian State Opera.

Information about Simon Boccanegra at the Opéra de Marseille: