Debut at the New National Theatre Tokyo in “Madama Butterfly”

RICCARDO MASSI TO MAKE HIS HOUSE DEBUT AS PINKERTON IN MADAMA BUTTERFLY AT THE NEW NATIONAL THEATRE IN TOKYO. 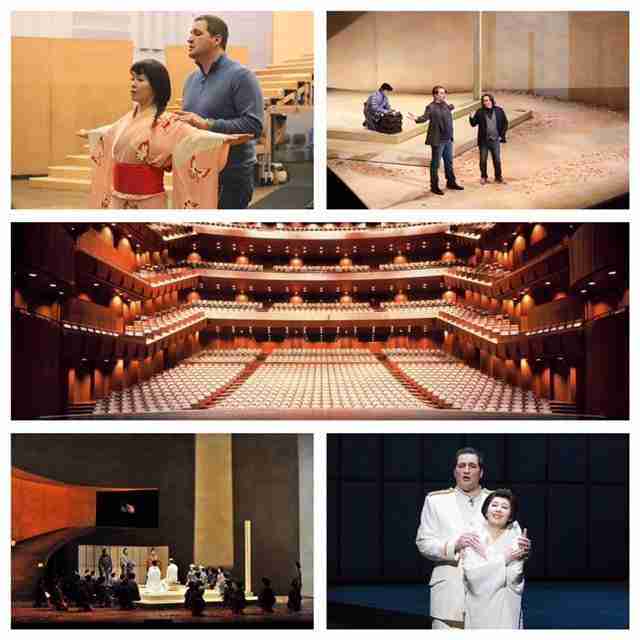 On February 2, 2017 Riccardo Massi will make his New National Theatre Tokyo debut as F.B. Pinkerton in Puccini’s Madama Butterfly, in a production by Tamiya Kuriyama conducted by Maestro Philippe Auguin. The series of four performances will run through February 11, 2017.

Riccardo Massi is elated at the prospect of making his debut in Japan, a country that occupies a special place in his heart: “When I was twenty-two I spent a few months in Japan. I wanted to live an experience in a country completely different from Italy and Europe and worked in Italian restaurants. I also travelled throughout the country and that summer enriched my growth as a human being.”

“The opera house, though very large, has superb acoustics”, says the Italian tenor. “My colleagues and the staff are a pleasure to work with. The production is traditional, with minimalistic sets that highlight the intimate nature of this opera.”
When asked about his role, Riccardo Massi replies “it is undoubtedly a very discussed and polarizing character. Pinkerton does not make it easy for the audience to like him, but, since I strive to find a positive key to interpretation, I like to believe that he is truly in love with her, though not for long. At any event, I put my trust in Puccini’s wonderful music and let myself be swept away by his immortal melodies.”

After the performances in Tokyo Riccardo Massi will return to the Metropolitan Opera in New York as Radames in Aida.

Information about Madama Butterfly at the New National Theatre in Tokyo: