Radamès in a new production of Aida in Sydney 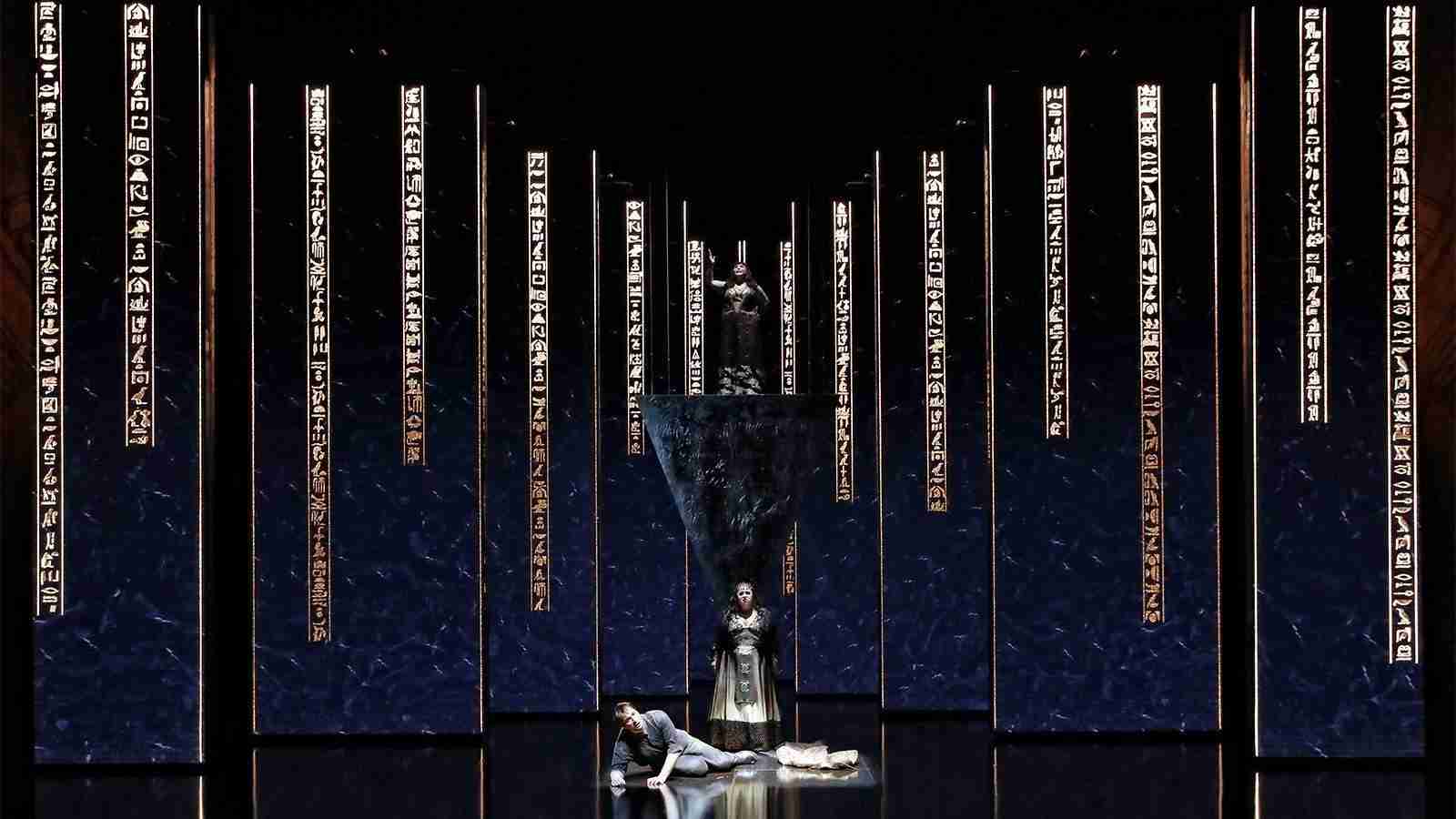 On July 18, 2018 Riccardo Massi will return to the Sydney Opera House to sing the role of Radamès in Aida, in a production by Davide Livermore conducted by Maestros Andrea Battistoni and Pier Giorgio Morandi, the first of a series of nine performances running though August 27, 2018. He will share the stage with Amber Wagner and Natalie Aroyan alternating in the title role, Elena Gabouri, Clémentine Margaine and Milijana Nikolic as Amneris , Warwick Fyfe and Michael Honeymann as Amonasro and Roberto Scandiuzzi as Ramfis.

Radamès is one of Riccardo’s Massi favorite roles, having sung it for some of the most prestigious opera companies in the world, such as the Metropolitan Opera, Teatro Regio Turin, Houston Grand Opera, and, most recently, the Teatro Colón Buenos Aires. “Radamès is a lirico spinto role verging on the dramatic, which means you have to give all the nuances, all the different colors, but also produce a real voice, and you also need a lot of stamina because it’s not a short role.”, states the Italian tenor. “It is a beautiful part, rich with gorgeous, priceless music.”

Riccardo Massi has been enjoying a fruitful collaboration with Opera Australia, having sung for it roles such as Don Alvaro in La forza del destino at the Sydney Opera House, Rodolfo in Luisa Miller and Cavaradossi in Tosca in Melbourne and Calaf in Turandot for Handa Opera on the Sydney Harbour.

After this Aida in Sydney, Riccardo Massi’s engagements for the 2018/19 season include his role debut as Giovanni Adorno in Simon Boccanegra at the Opéra de Marseille, Pinkerton in Madama Butterfly at the National Theatre Mannheim and the Bavarian State Opera Munich, Cavaradossi in Tosca at the Washington National Opera and at the Semperoper Dresden, and Pollione in Norma at the Bavarian State Opera Munich.